Visit the Film Locations of Lost in Translation: Tokyo, Japan 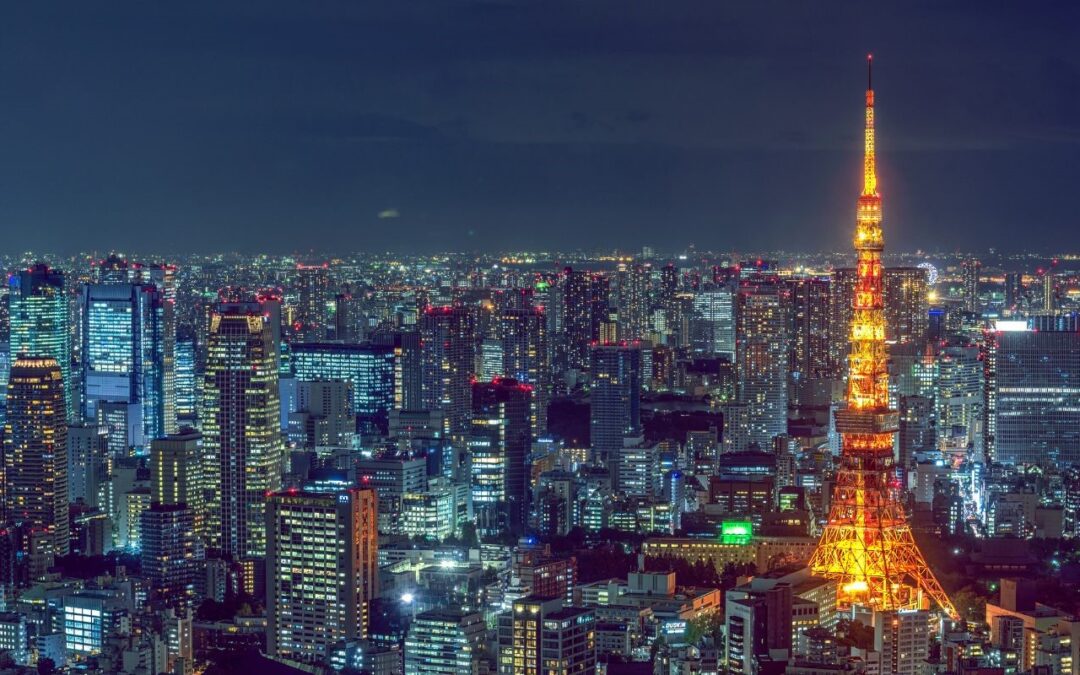 Now most of us know the iconic rom com-drama film, Lost in Translation (2003), directed by Sofia Coppola. However for those who don’t, it stars a fading American movie star, Bob (played by Bill Murray), who travels to Tokyo in Japan to film a whisky promotional video, to which he then meets a young American graduate, Charlotte (Scarlett Johansson). The film explores their atypical romantic relationship against the backdrop of Tokyo and the heightened sense of cultural displacement.

The film itself achieved some of the highest accolades, winning an Oscar for Best Writing and Original Screenplay, as well as being nominated for Best Picture, Best Director and Best Actor. As Japan serves as the predominant backdrop of the film, here is a tour of some of the main film locations featured in Lost in Translation!

This luxurious five-star hotel is where Bob and Charlotte stayed during Tokyo and how they met for the first time; in the New York Bar on the top floor of the skyscraper. Guests staying here can marvel at the 360 degree view of Tokyo and even Mount Fuji!

As many of the locations of Lost in Translation are mainly found in the Shinjuku and Shibuya districts, of course Shibuya Crossing had to make a feature in the film! Shibuya Crossing is known for the ‘scramble’ that occurs when the traffic lights turn red, and waves of people cross the wide intersection.

Pro Tip: To get a good view of this happening, visit the Starbucks in Shibuya early in the morning and grab a seat to watch this wonderful sight while sipping on a coffee.

In the film, Charlotte visits this temple by herself after navigating the mission that is Tokyo’s subway system, and comes across a small Buddhist ceremony. The temple was built in the early 15th century and played an important role during Japan’s feudal period. To escape the hustle and bustle of Shinjuku, this is the perfect Buddhist temple to visit.

This Shibuya branch of the popular karaoke chain is featured on Bob and Charlotte’s evening together with their friends. The pair bond over a music-filled night; a popular pastime in Japan!

While most of the film is centred in Tokyo, the Heian Shrine in Kyoto makes a feature as Charlotte makes her way there by riding the shinkansen (bullet train). There, she witnesses a newly wedded couple and visits the surrounding temples.

This all-you-can-eat shabu-shabu restaurant was featured in the film, when Bob and Charlotte go out to eat together. Shabu-shabu is a popular Japanese-style hot pot, consisting of thinly sliced meat and an assortment of vegetables that are cooked briefly in a simmering broth at the table. Definitely try it when you visit Japan!

Kabukicho is an entertainment district featured often throughout the film. The neighbourhood is known for its abundance of neon signs and is home to the Robot Restaurant! Also, if you like a quirky bar, head to Golden Gai which is a popular drinking spot in Kabukicho!

To live your Lost in Translation experience in Japan, use our free search tool to find a flight and hotel deal, perfect for you.