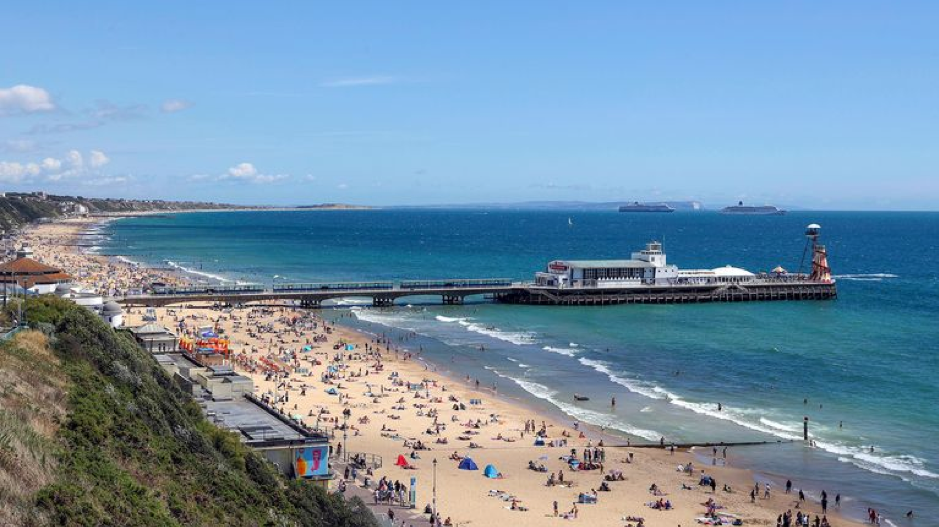 With everyone unsure of what’s happening in the upcoming winter season, the only thing to do now is wait patiently.

In the meantime if you need a bit of British sun to look forward to, why not start planning a few beach holidays for the summer season?

In this article, we’ve picked out the best beaches in Britain to soak up some rays and enjoy a bit of sea air. Let’s get right into it!

The beautiful sweeping beach of Bournemouth, which extends over 11 miles and encompasses several places from Hengistbury Head in the east to Southbourne, Boscombe, Bournemouth, and west towards Poole, is sometimes referred to as “the longest beach in the world.” 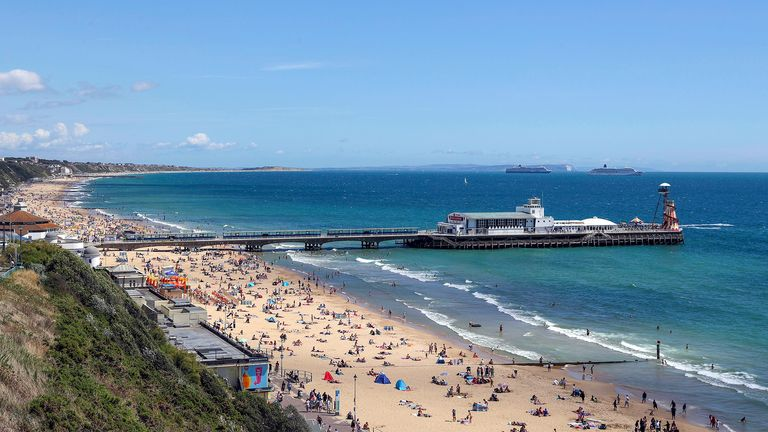 Fistral Beach, located on the stunning Welsh coast of Pembrokeshire, is known as the “queen” of all British surfing beaches. This beach’s golden sand and world-class waves make it stand out among other seaside spots. 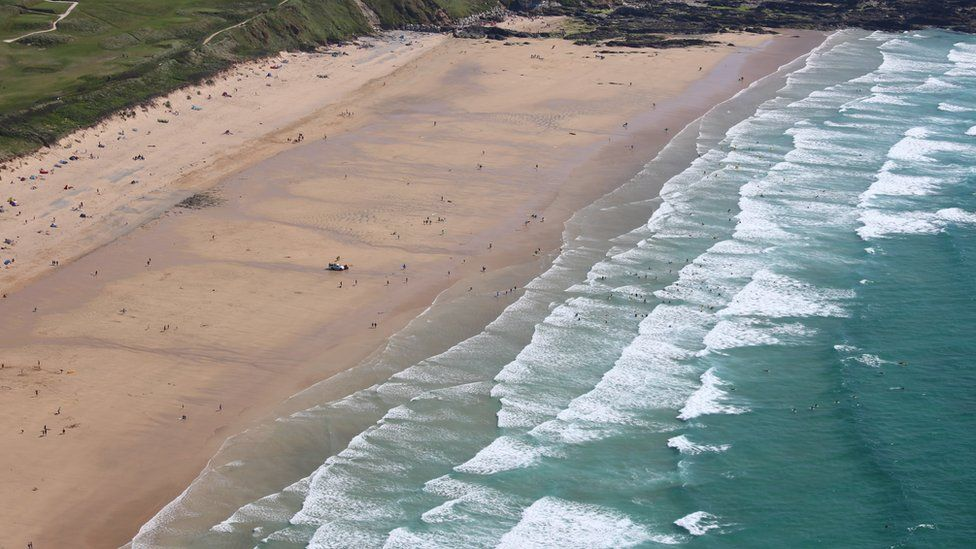 The beautiful, white sands of Honeymoon Beach are complemented by an elegant boardwalk, a palm-fringed esplanade lined with cafés, eateries, and souvenir shops selling beach apparel, including flip-flops and candy-colored beach balls. You might think you’re in the tropics!

Brighton is a vibrant and diverse town with a gorgeous 5.5-mile shingle beach that attracts thousands of visitors every year. As a result, Brighton’s beachfront has been selected as one of the top 10 city beach break locations in the world. Take shoes and a thick towel or beach chair with you, as the ground is rocky, but the atmosphere is unbeatable. 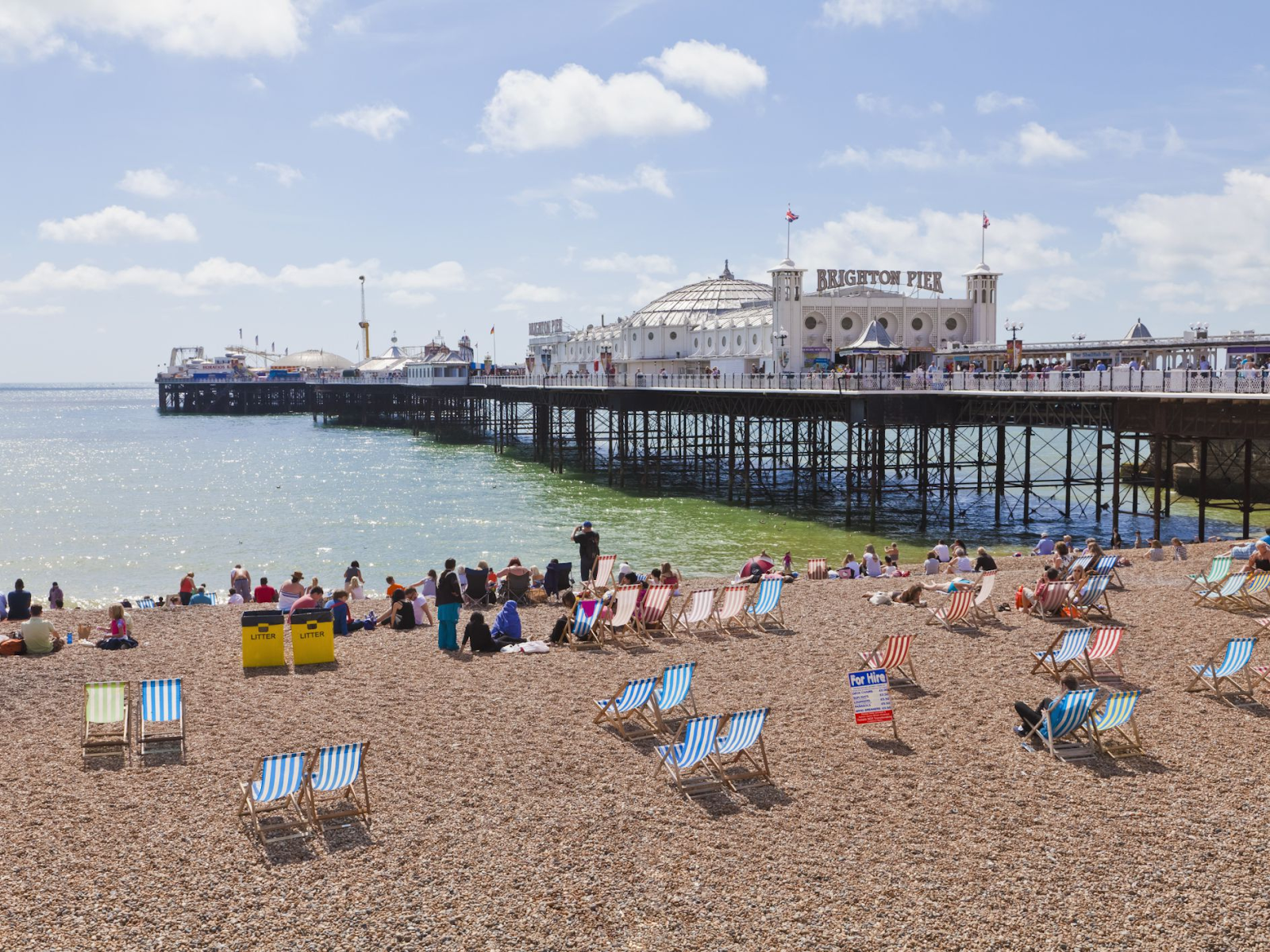 Bigbury-on-Sea is a picturesque hamlet located in the gorgeous Burgh Island. The wide, sandy beach that runs along the entire length of Torbay is one of the most beautiful in England. It faces a seaside resort that, despite its fame, retains an old-fashioned feel about it.

Blackpool, which was once one of England’s most renowned tourist destinations, rose to popularity in the mid-nineteenth century and became perhaps the most popular seaside resort in the country by 1880. 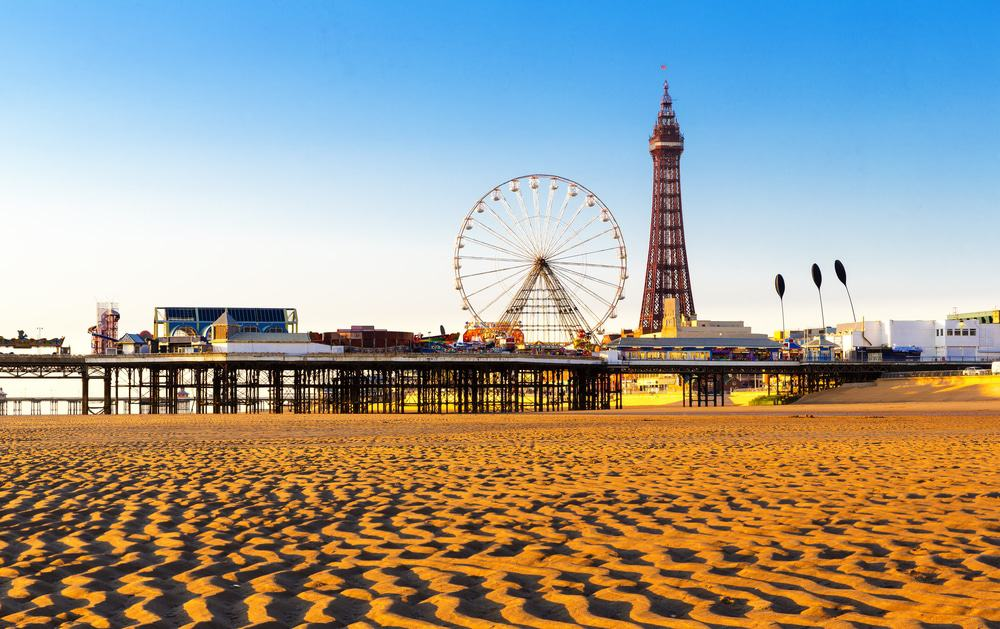 Even though it’s no longer as alluring as it was in its Victorian era, Blackpool Beach continues to attract millions of visitors each year, attracted to a mix of family friendly major attractions as well as a feeling of nostalgia for a typical day by the seaside.

Pelistry Bay, on St. Mary’s, one of the little islands that make up the Isles of Scilly off the Cornish coast, is seldom packed due to its remote location. But it is that which adds to its appeal. The tiny beach, a fluffy white sand surface, is the ideal place to unwind after a day exploring the island. It’s peaceful and relaxing away from the throngs of tourists that tend to overburden Cornwall during the summer months.